Best practices in film analysis and research resources in Film and Media Studies.

1. Start with the assignment.

Review the assignment prompt and identify the tasks your instructor has asked you to perform and the questions you've been asked to address. Write them out at the top of your notes before watching the film.

Review the terms you've learned in class and practice applying them while watching your film. Studying these terms before you begin watching can help you develop abbreviations and avoid searching for these words while you watch.

Watch the film at least once without once before (unless you've seen it before) to watch uninterrupted. When you take notes, be sure to pause when writing. This disrupts the viewing experience.

After you've watched the film at least twice, it's a good idea to brainstorm ideas based on the notes you took. Cluster your ideas around the themes or topics that emerge in your notes, possible in a concept map. If you're writing an argumentative essay, your brainstorming ideas can be used to draft your thesis statement or research question.

Symbolic (or semiotic) analysis is the interpretation of signs and symbols, usually involving metaphors and analogies to both inanimate objects and characters in a film. Because symbols can have multiple meanings, you will need to determine what a particular symbol means both in the film and in a broader context, whether in other films, or in other disciplines, like literature.

Be sure to bring the analysis back to your thesis, or why this symbolism matters.

Some questions you could ask when writing a symbolic analysis essay:

Narrative analysis is an examination of the narrative structure, character, and plot of a film (i.e., the story elements). This analysis considers the story the film seeks to tell.

Questions to consider when writing a narrative analysis:

In this type of analytical essay, you examine a film's relationship to its broader cultural, historical, theoretical contexts. Sometimes films intentionally comment on these contexts, but even if they don't, they are still a product of the culture or time in which they were created. This type of analysis asks how the film models, challenges, or subverts these relationships.

Questions to ask for a cultural or historical analysis:

A mise-en-scene (French for "putting on stage") analysis looks at the compositional elements of a specific scene or even a single shot, as well as the how those elements come together to produce meaning. You can focus on anything in the scene, including blocking, lighting, design, color, costume, and how these work in conjunction with other elements, like sound, cinematography and editing.

Questions to ask when analyzing a scene: 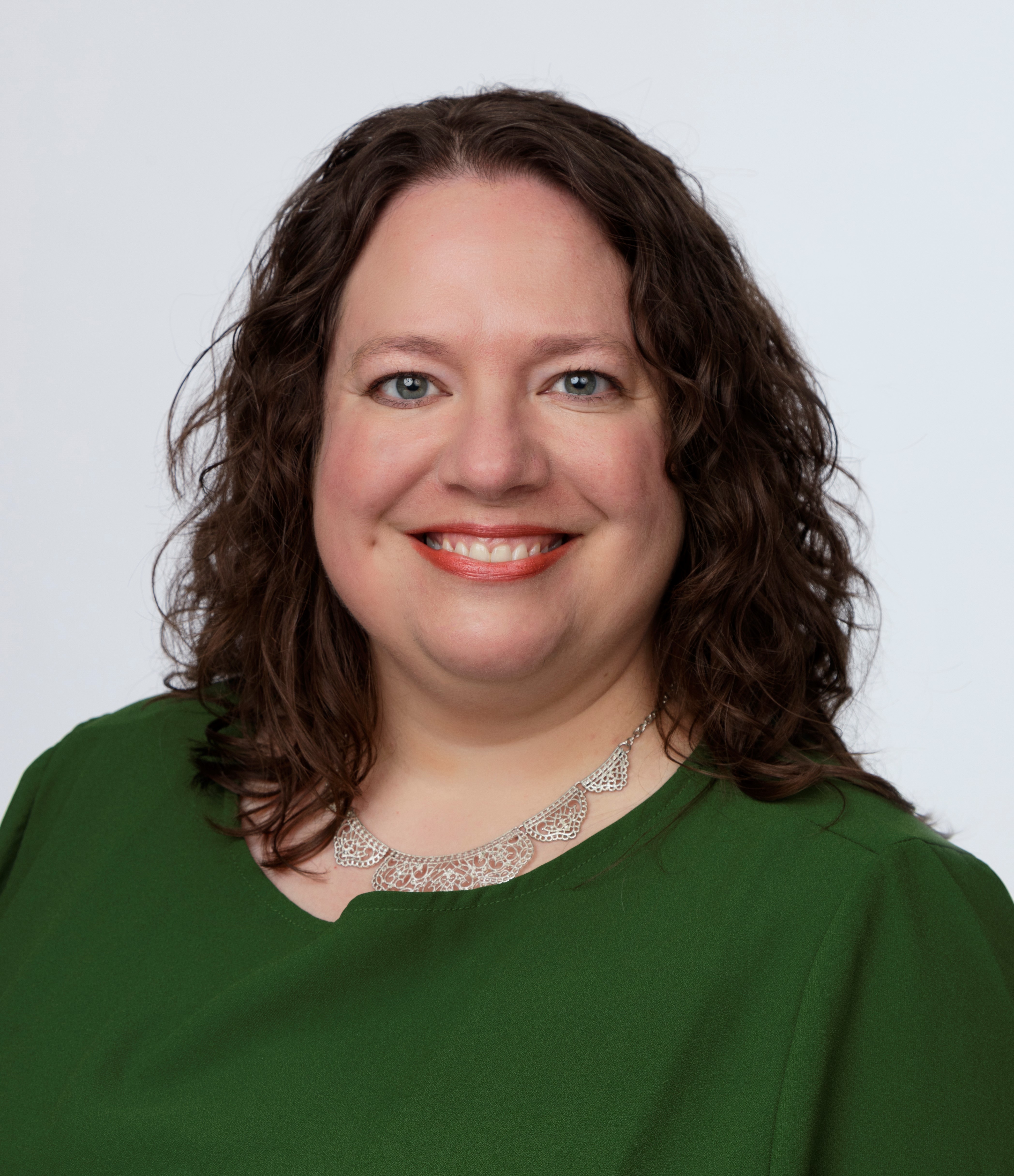 This guide was adapted from The University of North Carolina at Chapel Hill's Writing Center's Film Analysis and Watching Film Analytically.