Folktale and Fairy Tale Resources in the CRC: Home

This guide will connect you with the folktales, fairy tales, variants, and fractured versions of traditional tales from around the world.

The Umbrella of Folklore

Many types of stories from the oral tradition fall under the umbrella of folklore.

Legends are tales that have allegedly occurred and feature heroes and their triumphs.

Fables often use animals as vehicles for teaching morality.

Parables are meant to educate, often religious in nature.

Drolls are Japanese in origin; they are usually funny "introductory tales" that are told before a longer story

Getting Started with Folktales and Fairy Tales

Most folktales and fairy tales come from the oral tradition, meaning their origins are indeterminate - there is no known author. Because of this, many folktales are shelved in the social sciences section of libraries; they are an inextricable part of a culture or society.

The specific call number of most folktales and fairy tales is 398.2. It is here that you will find many familiar stories ("Cinderella", "Little Red Riding Hood") as well as lesser known folktales ("Sense Pass King", a folktale from Cameroon) and cultural variations ("Sugar Cane", a Caribbean version of "Rapunzel").

I personally recommend browsing these sections - you never know what treat you might come across!

Some folktales and fairy tales do not come from the oral tradition. Rather, they are the product of a specific author. For example, Carl Sandberg wrote a number of American folktales called "Rootabaga Stories".

Because these stories have a traceable origin - that is, their provenance is definite - they are shelved in the 800 section of libraries. It is in this section that you will find stories by Hans Christian Anderson, Oscar Wilde, Jane Yolen, Rudyard Kipling, and others. The specific call number varies by both geographic region and time period.

The Browne Popular Culture Library on the 4th floor of the Jerome Library also has an extensive collection of folktales and folktale encyclopedias. For more information, contact Steve Ammidown: sammido@bgsu.edu 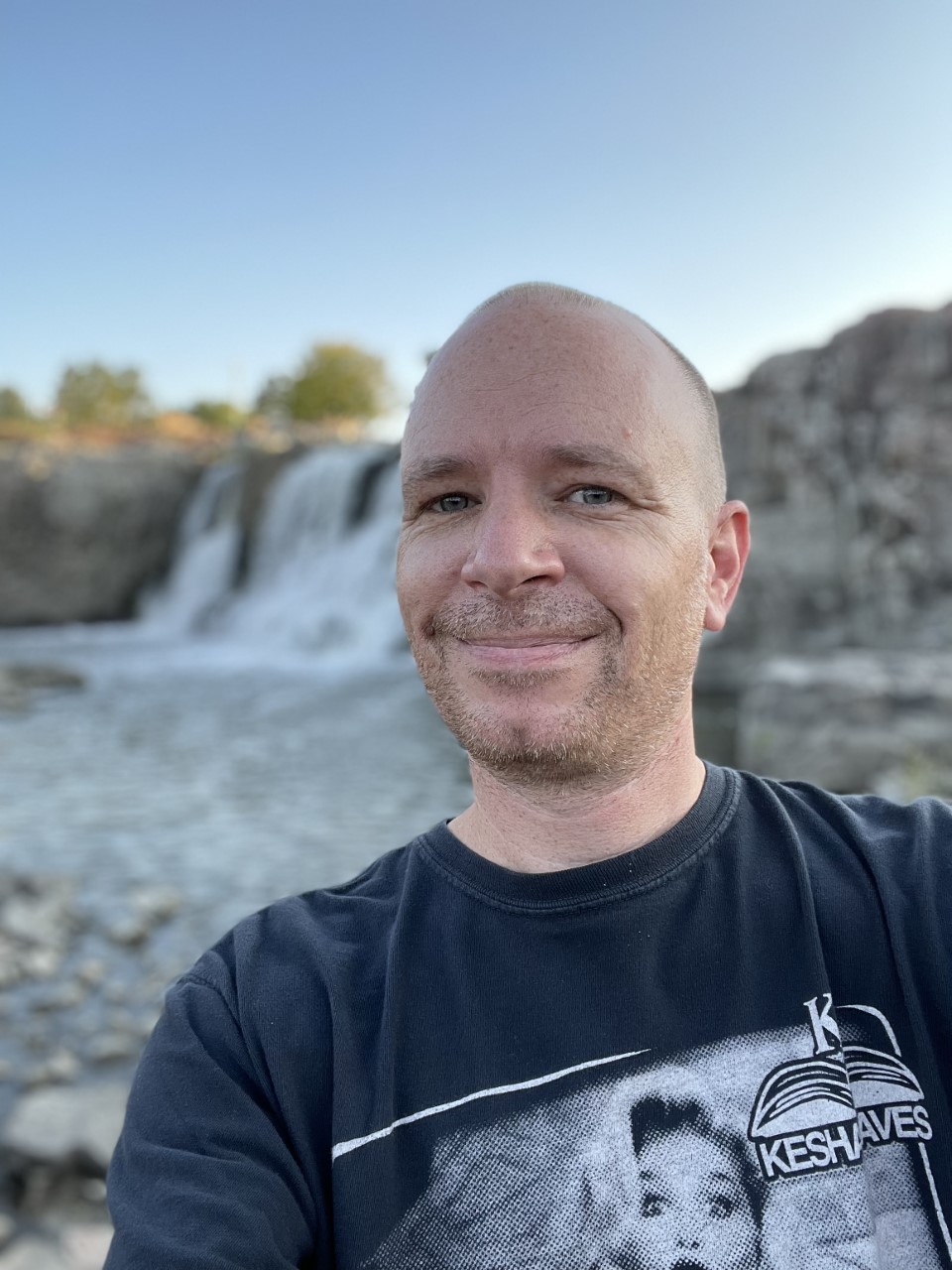