BGSU's Bill Schurk Sound Archives has one of the largest collections of disco music at an academic library in the United States. This guide will help you explore this portion of the collection. Please contact the archivist for additional help navigating our collections.

What is Disco Music? 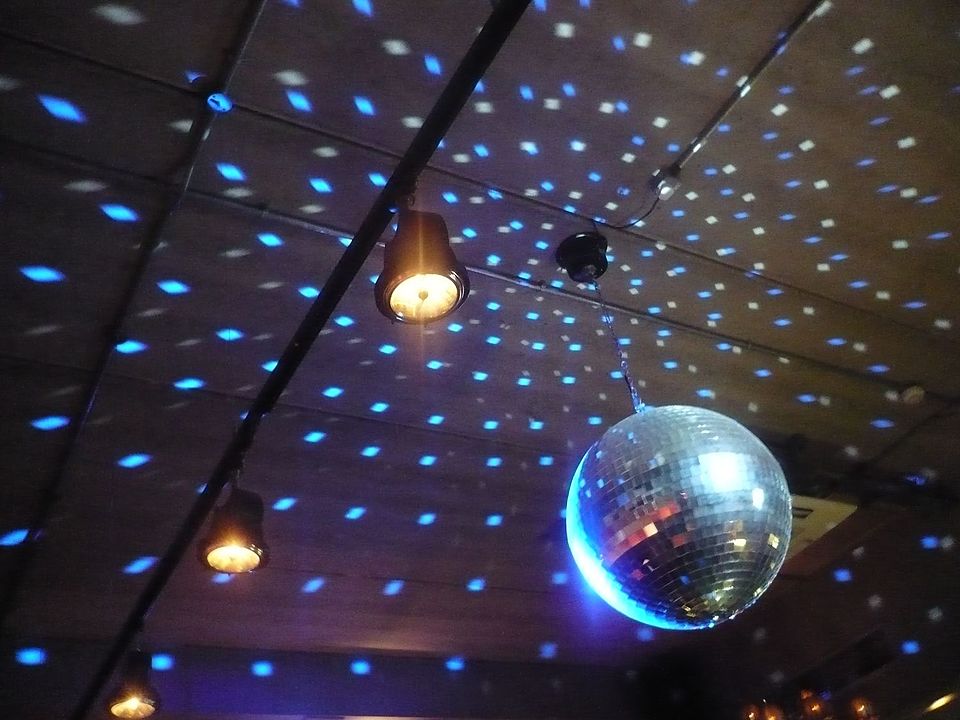 Disco is a form of dance music that is known for its popularity and cultural impact in the 1970s. The term derives from the French word “discothèque.” In the late 1960s, disco music grew out of the R&B and soul music scene in Philadelphia and the dance scene of LGBTQ+ communities in New York City. As disco music scene continued to grow in the 1970s, singers and groups like Donna Summer, Gloria Gaynor, and Earth, Wind, and Fire became popular and disco was seen as a reaction to the growing rock scene. In the late 1970s, disco began to lose its steam and the infamous Disco Demolition Night riot took place on July 12, 1979 at a baseball game in Chicago, Illinois, which helped end disco's popularity as a radio and commercial genre. Researchers and fans have posited that the virulent reactions to disco music had as much to do with disco's gay, black roots and ethos as it did with the actual sound of the music

While record labels and artists may have moved away from marketing themselves as disco, genres as diverse as house, EDM, R&B, hip hop, and new wave owe a debt to the sound, techniques, performers, and general aura of 1970s disco.

Searching for Disco books and periodicals

If you are searching for resources on disco, books and magazines at the music library can be found in our Library Catalog.

You can begin by viewing the books and periodicals that primarily deal with disco in our catalog.

Additional searches for disco performers or for related genres may yield additional items.

Search Summon for books and articles on disco

When searching for a specific score, recording, book or DVD, an essential step any music library user must take is to designate the Material Type in the Library Catalog's Advanced Search menu: 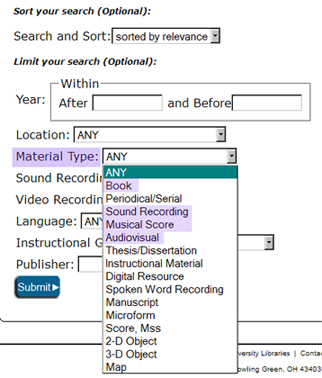 Using this feature allows you narrow your search to ONE TYPE of item so you can browse through broad searches more easily, or improve the accuracy of refined search results. 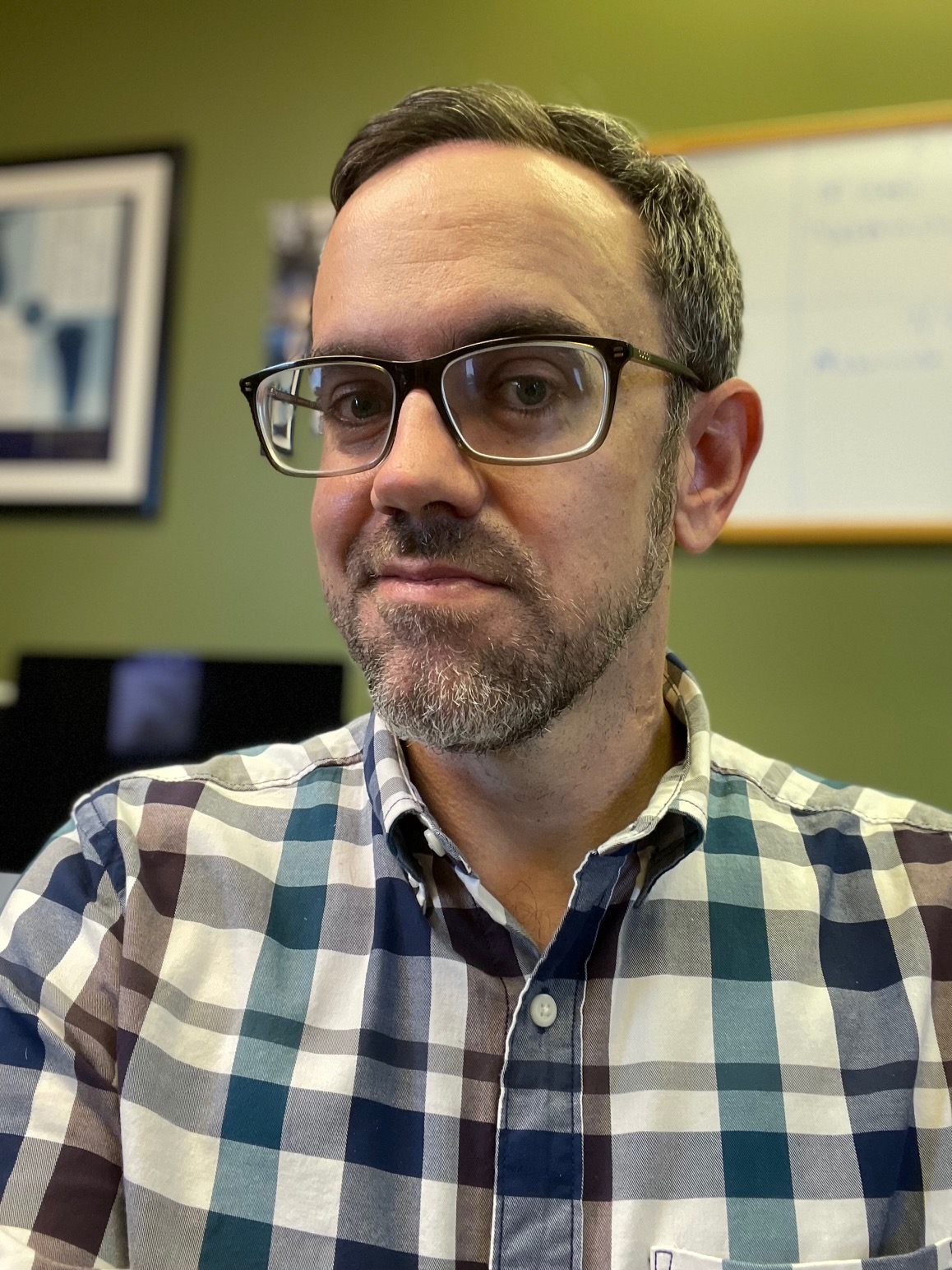 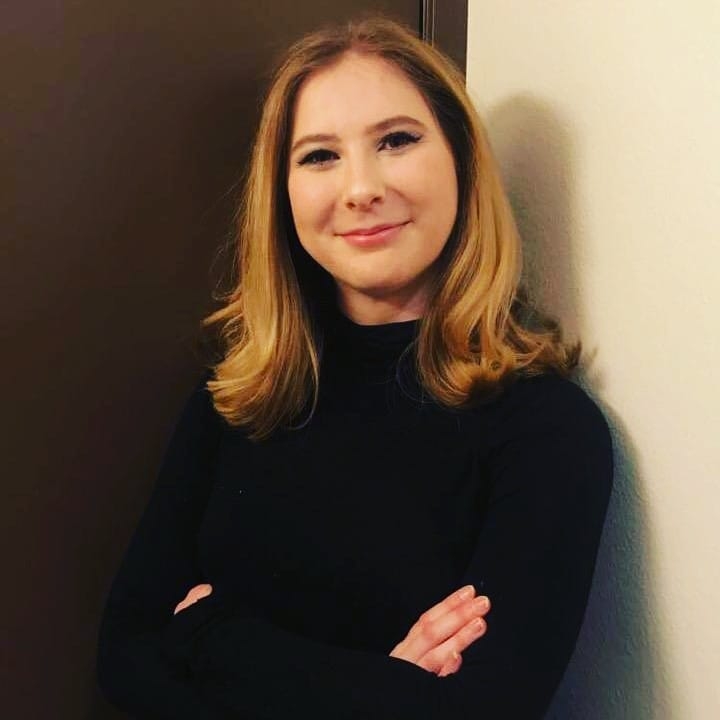 Natalie Stitak, intern. (She, her, hers)