Want to know more about the differences between magazines and peer-reviewed journals? Consult this web page created by the BGSU Libraries: 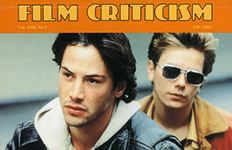