How the Census has Tracked Race and Ethnicity

Places (Cities are a census place)

A small, relatively permanent statistical subdivision of a county delineated by a local committee of census data users for the purpose of presenting data. These subdivisions — ideally containing 4,000 people and 1,600 housing units — nest within counties, and their boundaries normally follow visible geographic features.

A statistical area that generally contains between 600 and 3,000 people and is used to present data.

A statistical area bounded by visible geographic features, such as streets, roads, streams, and railroad tracks, and by nonvisible features, such as selected property lines; city, township, and county boundaries; and school districts. It is the smallest geographic unit for which the Census Bureau tabulates decennial census data. 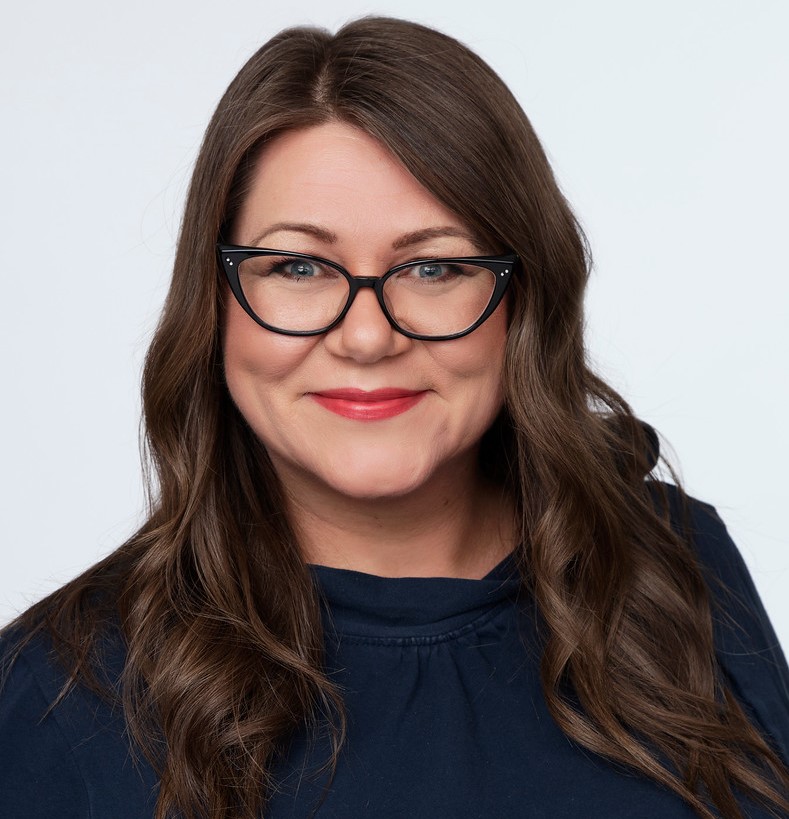