How to Use the BPCL 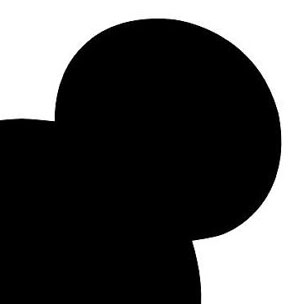 The BPCL has many unique resources relating to the Walt Disney Company, its history and its productions. This guide was compiled to give users a starting point from which to explore the World of Disney.

If you've got any questions about these or other resources, please don't hesitate to contact us in person on the 4th floor of Jerome Library, by phone at 419-372-2450 or via email.

For more information about the Disney Company, try their web site.

A Little Bit of Background on Disney

Walt Disney and his associates started the Walt Disney Studio, later known as Walt Disney productions, in the 1920s.  Walt Disney Productions expanded in Walt Disney's lifetime to include films, cartoons, and theme parks such as Disneyland.  After Walt Disney's death in 1966, the business continued to grow.

The 1980s were a particularly busy decade for Walt Disney Productions, and to accurately portray the diversity of Walt Disney Productions beyond television and film, its name was changed to the Walt Disney Company.  The corporation also added two film companies, Touchstone Pictures and Hollywood Pictures, to produce films targeted at adults, in contrast to the films produced primarily for children by the Walt Disney Studio.  The Walt Disney company's expansion in the 1980s also included the further development EPCOT Center, Tokyo Disneyland, and Euro Disney.