A guide to free Internet sources of historical newspapers.

This LibGuide No Longer Being Updated

As of June 1, 2019 this LibGuide is no longer being updated because the librarian who created it retired.

Important Information about Dates of Coverage

If dates of coverage are included in an entry for a newspaper, the source may or may not include all issues within the listed time period. Also, the dates of coverage were correct when they were added to the entry, but may have changed since they were recorded.

Identify a U.S. Newspaper from a Place and Time

The Library of Congress's web site, Chronicling America has a search engine that will identify what newspapers were available in a particular place and time for U.S. newspapers.  Click on this link to search the Newspaper Directory. 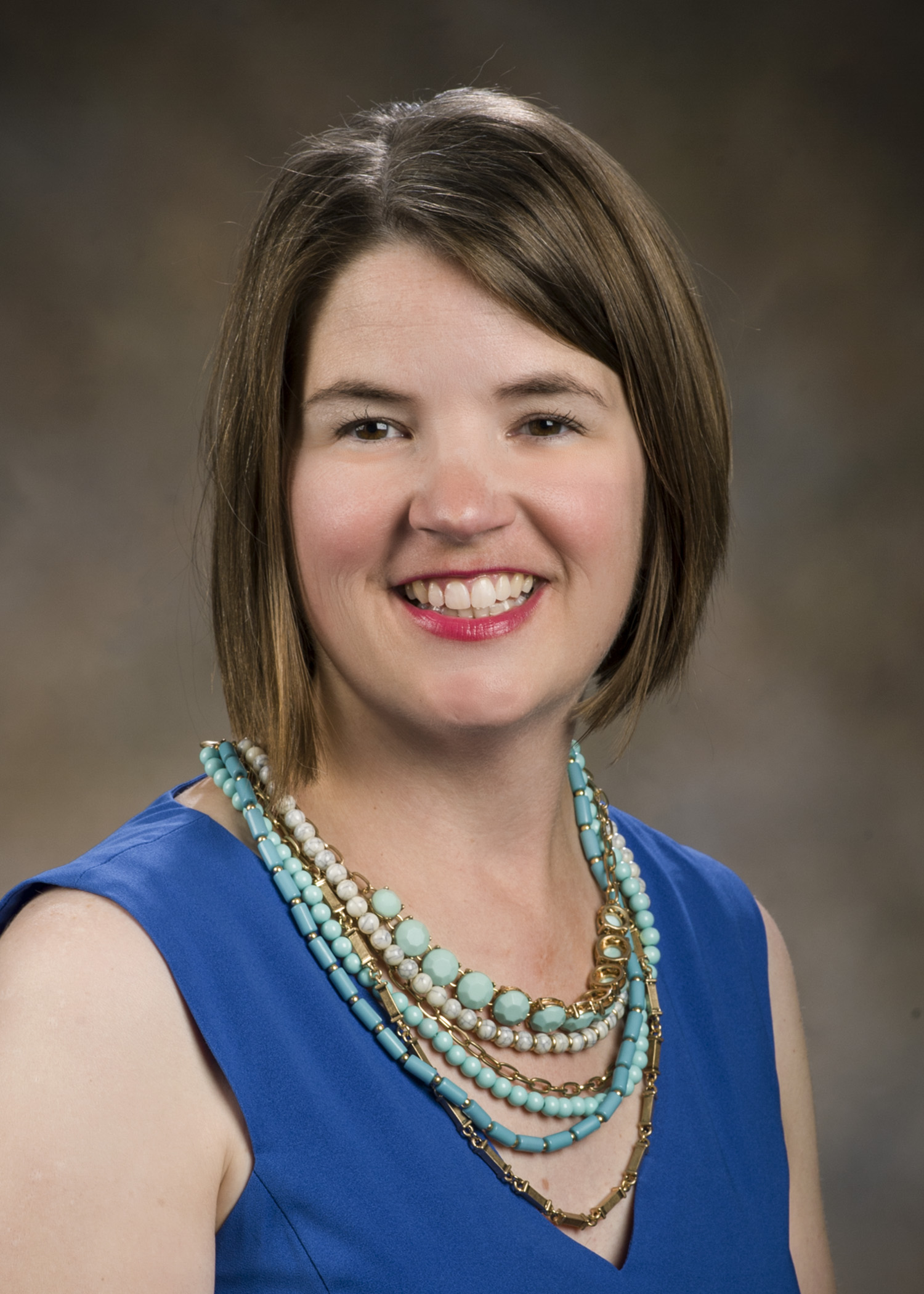