Use the media player below to listen!

This episode began to contextualize K-Pop in a global culture movement. First, we determined that culture shows through the everyday ways of life as seen in a specific group of people. In oder to contextualize K-Pop thrugh a cultural mindset, we took a short overview of the main neighborhoods of Seoul, South Korea following the rebuilding after the Korean War in 1950-1953. We looked at the different ways these neighborhoods created a unique space for different social groups within the city. Through the lens of the land, we began to see how the "big three" music labels, yG, SM, and JYP Entertainment, developed and jump-started the K-Pop business. From there, we determined the specific aspects of K-Pop that make it so unique such as the sound of the language, the dubstep or hip-hop beat, the pop melodies, and the dance choreography.

After discussing the land and music, we begin to truly examine the culture surrounding the gloabl aspect of the K-Pop genre. We start looking at the culture in Korea including the formation of K-Pop idols, the kinds of idol fans, and the behavior of concert audiences. We will look a furthr still to see some of the issues that have come up in the politics between artists and music corporations such as the slave contracts and discrimination of Chinese artists and restricting HyunA's music video content. Lastly, we will zoom out to see K-Pop as it moves into the U.S. and quickly gains fans as recorded by Billboard successes of Wonder Girls, PSY, and BlackPink. 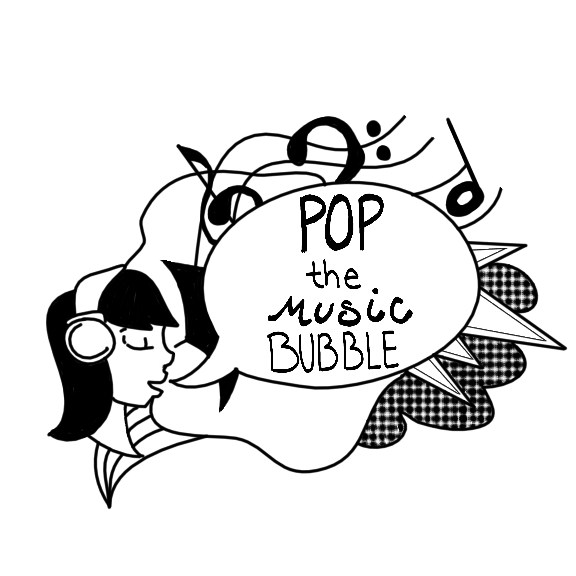