Institute for the Study of Culture and Society: Dr. Lori Liggett 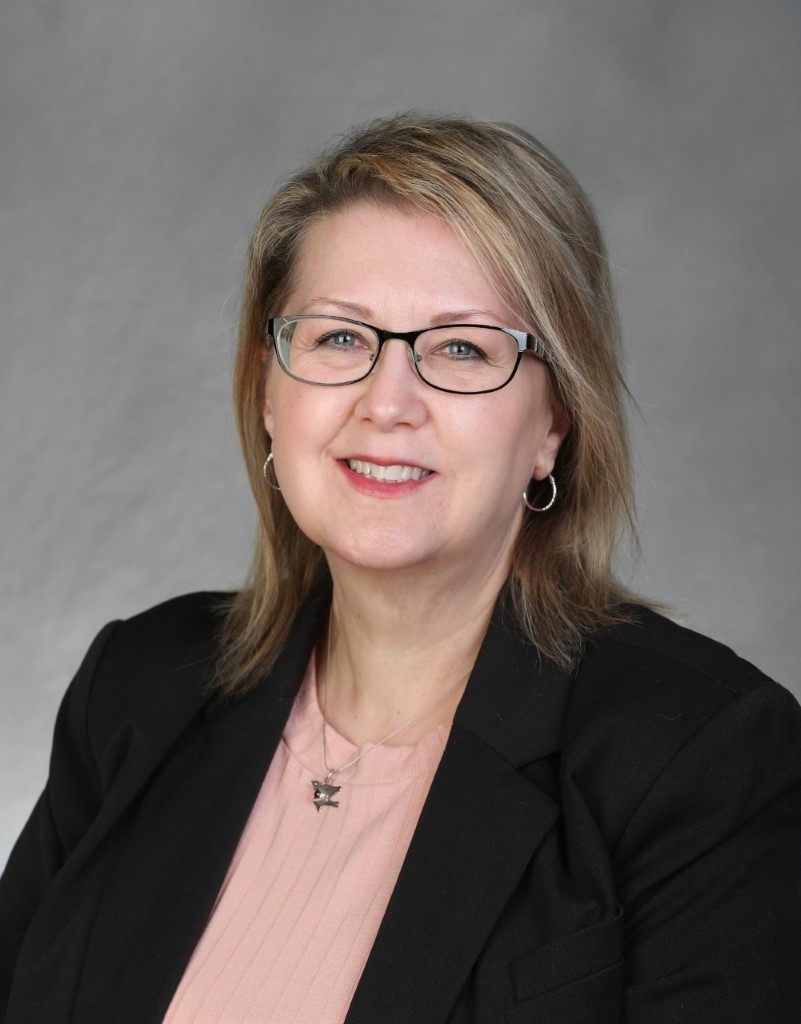 Dr. Lori Liggett is a Teaching Professor, faculty mentor, and internship coordinator in the School of Media and Communication. Both her teaching and interdisciplinary research focus on gender issues within cultural history and visual culture. She recently taught a course entitled “Documenting Women’s Suffrage,” resulting in a digital humanities gallery of primary source materials related to the suffrage movement and the 19th Amendment. Ligget’s talk, "The Bicycle and the Ballot Box: How American Suffragists Pedaled Their Way to Power,” marks the 100th anniversary of the 19th Amendment. Dr. Liggett analyzes how the “bicycle craze” that swept America in the late 19th century created opportunities for women like never before, representing individualized, unchaperoned transportation and the necessity for rational attire.

“One Woman, One Vote” directed by Ruth Pollack, broadcast on PBS American Experience (1995)
This PBS documentary explores the history of the fight for women’s suffrage in the U.S. with archival footage, historical re-enactments, and historian interviews.

Watch the trailer below for the upcoming film, The Black Suffragist.  This documentary spotlights the Black women who fought for inclusion in the suffrage movement and who took an intersectional approach that understood women’s suffrage as conjoined to racial justice.

Michelle Merhtens and narrator Christina Greer briefly tell the story of the historic 1913 march on Washington organized by suffragist in this animated educational short video.