On Wednesday, November 16th, the BGSU Music Library will host its third Record Club event of the semester, featuring the Beastie Boys' classic album Paul's Boutique. This guide is meant to provide some helpful context for the evening!

Panoramic photograph used for the cover of Paul's Boutique, taken by Jeremy Shatan, Fair use, Link

The 1989 Beastie Boys album Paul's Boutique is a love letter- to New York City, to hip hop, and to popular culture. As a follow up to their wildly popular Licensed to Ill, however, it was a dud. The crowd that fell in love with the group's frat-boy antics and heavy metal samples of songs like "Fight for Your Right" just didn't know what to make of it. Perhaps more importantly, Capitol Records didn't know what to make of it and stopped promoting it after a while, and the album was labeled as a "commercial failure".

Time has been kind to Paul's Boutique, however. Critics liked it, and it did eventually sell a million copies. The samples and beats put together by the Dust Brothers hold up well, and the rhyme approach taken by Mike D, MCA and Ad-Rock is much closer to the style they would use for the rest of their careers. Many Beastie fans consider Paul's Boutique their best album, and it routinely ranks highly in "Best Album Ever" lists. 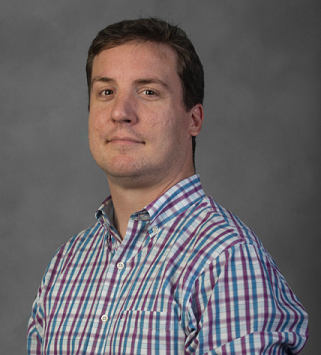 Despite the sample--heavy nature of Paul's Boutique and the rise of sample-related litigation (for example, De La Soul was sued for using a Turtles song on 3 Feet High and Rising), only one lawsuit arose from the album. It was filed in 2012, days before the death of founding Beastie Adam Yauch. The suit was thrown out in 2015.