For security reasons some employer wifi networks such as Hospitals and School Districts will block the ports that BGSU University Libraries use to provide you access to our electronic resources.  Follow the steps below to test if the network you are using is blocking the port needed for library electronic resources.

Test to see if your network is blocking EZproxy:

2. In the Remote Address box

If the green flag appears and says that Port 8080 is open on ezproxy.bgsu.edu, then your internet network is most likely not blocking EZProxy

If the red flag appears and says that Port 8080 is closed on ezproxy.bgsu.edu, then your network is most likely set to block remote access to BGSU resources via EZProxy.

If you ran this test and are being blocked by your network, please let us know at eresources@lists.bgsu.edu.  You may still be able to access some of our resources using an alternate link method described on the Troubleshooting EZProxy page on this guide. 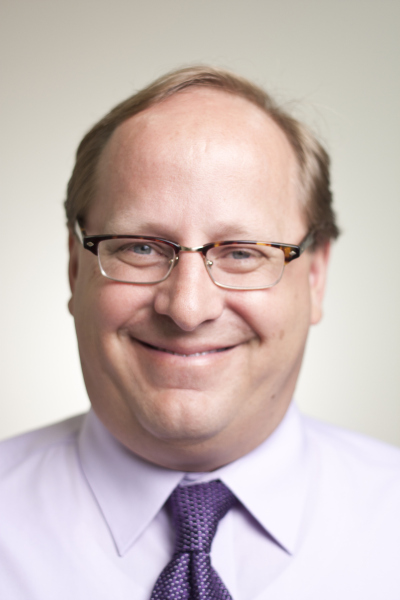