The ska flame had been nearly extinguished in Jamaica, but English musicians who grew up listening to Jamaican ska revived the genre in the late 1970s. Second wave ska emerged among the English working class during a time of severe economic stress and social unrest. English ska musicians combined cheerful sounding ska rhythms with socially conscious lyrics that extolled the problems plaguing Britain at the time, such as racism, unemployment, and police brutality. They fused ska with punk rock, reggae and other popular genres to create the sound of second wave ska, which was eventually named Two-Tone after the famous record label.

With the second coming of ska came a style that would define the movement and subsequent ska revivals. Image was an important aspect of the Two-Tone movement. Mods, rude boys (and girls), and skinheads would dress up in six piece suits, thin ties, and porkpie hats in an attempt to mock the ruling classes. As Terry Hall (lead vocalist of the Specials) asserted, "the clothes are almost as important as the music". This is a style that is still associated with the ska movement, but it has since lost its political motivations. 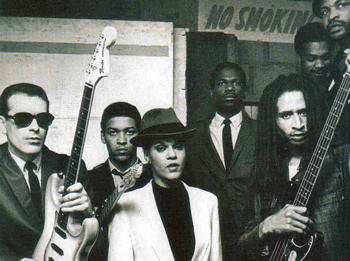 Some sectors of the neofascist skinhead subculture aligned themselves with the ska movement. The band, the Madness in particular, "picked up a following of ska-loving but racist skins who disrupted gigs with their Sieg Heils" (Reynolds, Rip It Up and Start Again, p. 236). However, most ska musicians were quick to separate themselves from these racist groups. The Two-Tone movement promoted racial unity during a time of intense racial tension. The bands were ethnically diverse and the movement was symbolized by a black and white checkerboard pattern that stood for racial equality.

The Two-Tone movement only lasted for 2-3 years, but in that brief time it built upon the musicality of Jamaican ska and infused it with a social conscious that would carry over to the third ska revival.

* Click on the links from the pull down menu for a list of influential artists and an annotated discography. 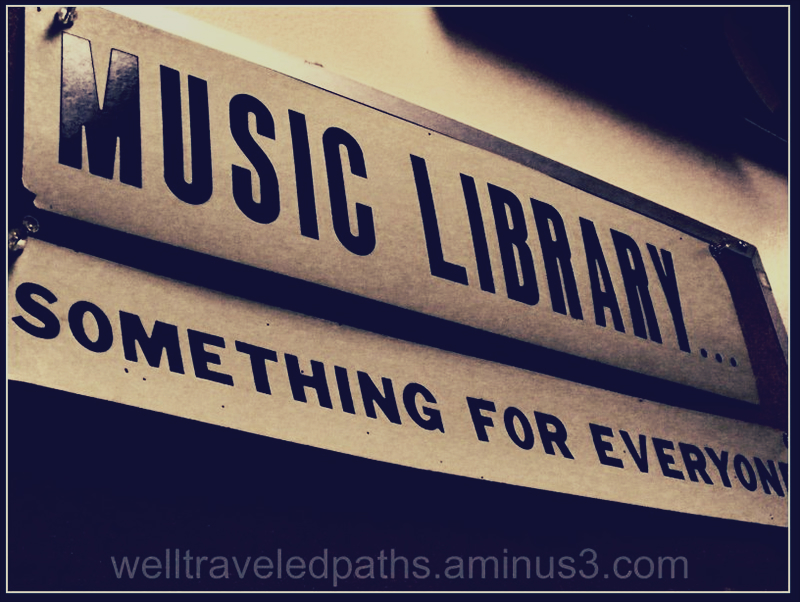